What is ALE Coverage and Why Is It So Important? 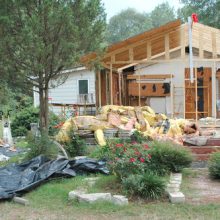 One of the most overlooked coverages available under virtually all homeowner’s insurance policies is that of additional living expenses, or ALE.  ALE is sometimes referred to as loss of use, but its importance to any homeowner’s or property insurance claim cannot be overstated.  This is because ALE coverage compensates you for the additional living expenses you have to pay if you are out of your home while repairs are completed as a result of a storm or other covered loss.  ALE coverage is extremely useful to have. The repairs made to your home after you suffer a loss can often
Continue Reading 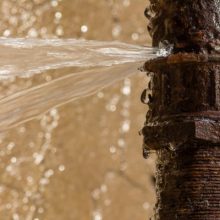 Storm damage claims are a constant in Florida, especially given the extremely active Atlantic hurricane seasons in the past several years.  However, what many public adjusters will tell you is that storm damage claims have not formed the majority of their work in recent years. Instead, water damage claims due to burst, leaking. and/or clogged pipes are much more common than most people realize unless you work in or around the property or homeowner’s insurance industry.  This is due to the large number of homes that have cast iron pipes in South Florida, which are beginning to fail in larger
Continue Reading 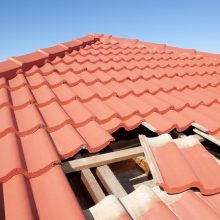 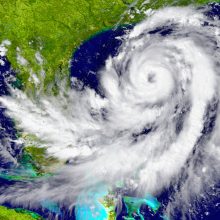 The 2021 Atlantic hurricane storm season is right around the corner and it looks to be another season with plenty of named storms and plenty of property damage.  The 2020 Atlantic storm season was the most active in history and caused the fifth most amount of damage of any hurricane season in history.  There were thirty named storms, a record high. If a hurricane or tropical storm comes through Florida, then homeowners are often dealing with a wide variety of challenges all at the same time if they are in the unfortunate position of having their home damaged by a
Continue Reading